We got a call from a past customer whom we had done kitchen remodeling in Dellwood for. They wanted us to remodel a small room in their basement while finishing the rest of it. We talked them through the process and made sure to ask what they wanted to use their basement for. They wanted a nice rumpus room and home theater area for kicking back, relaxing, and enjoying family time. 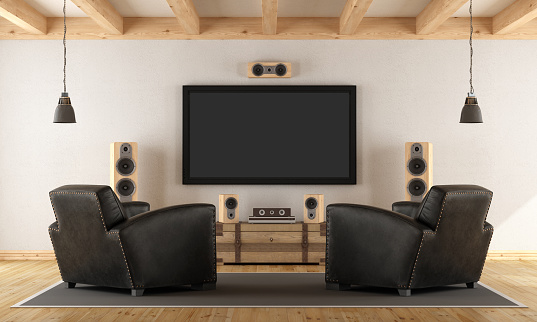 On the final day, all the crew had to do was to install crown molding, run the vacuum, and just dust off and tidy up, so the space looked great for the homeowners. One of the crewmembers knocked on the front door to ask the couple to come downstairs to see their space. When the couple came downstairs they walked through the space and the new room and said: “You guys did a great job”!